© Blanco Cigars 2019. All Rights Reserved.
For MasterCard Orders Call Us 727-535-1639
Los Blanco Cigar Company does not sell tobacco products to anyone under the legal minimum purchase age in your jurisdiction and this website is not intended to be viewed by anyone under the legal minimum purchase age. If you are not of legal purchasing age, please do not view this website. We do not sell cigarettes or roll your own tobacco

A portion of each purchase of Above & Beyond® cigars will be donated to a designated charity.

The Blanco Cigar Company is ready to release its first new cigar since 2016 — Above & Beyond® by Blanco Cigars. This series, the first of a planned four, is called “Heroes”. It is a tribute to those that have sacrificed and paid the ultimate price in Civil Service (Police, Fire, EMS) and the Armed Forces. It is also the long-awaited rebranded blend that was used for the American Legion cigar. ALL the Heroes sizes are box-pressed torpedoes. We did this so that the secondary band on the head of the cigar could be cone-shaped as this is meant to symbolize the folded U.S. flag that all Heroes families are presented at the time they are laid to rest. We plan on sharing the stories of many Heroes and the type of hero they were, as categorized by the name (size) of the cigar. There are four (4) types of heroes; Willing, Unwilling, Classic and Epic.

Here are the sizes:

Initially available in 5-packs only, but will later be offered in a special 21-count box.

A portion of the proceeds will be donated to identified organizations that assist families of the fallen and surviving service members.

Here is a short bio that helps explain the Blanco family’s history and affinity towards Civil Service and Military members that have always driven their desire to serve and give back to their country.

David A. Blanco, President and Founder of Blanco Cigars, is part of the first generation of Blancos’ born in the United States. His father and generations before were born in Cuba and Spain. Before entering the family’s business and starting Blanco Cigar Company in 1998 with his father and uncle, he was a Deputy Sheriff in the Chicago area and later became a Fire/Paramedic with the Chicago Fire Department. In addition, David has served in the United States Army over the past 29.5 years in many capacities; Active Duty, National Guard and Reserve, to include 18 months in support of the Global War on Terrorism (GWOT), Operation Enduring Freedom (OEF) that involved an extended deployment to Afghanistan, while his father was serving in Iraq. Currently, David performs his duties as President of the company with distribution around the world and also remains an active member, as a Commissioned Officer on jump status, in the United States Army Reserve. Blanco Cigar Company is an employer of Patriots and several Combat Veterans. 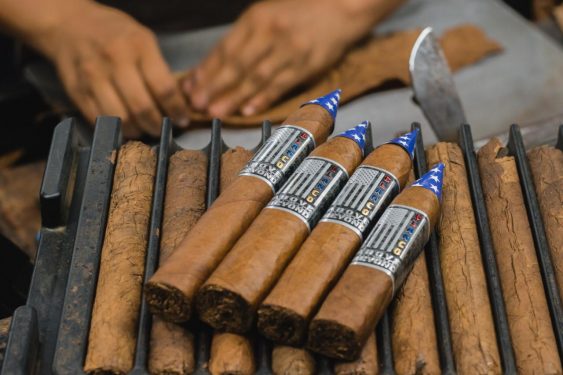 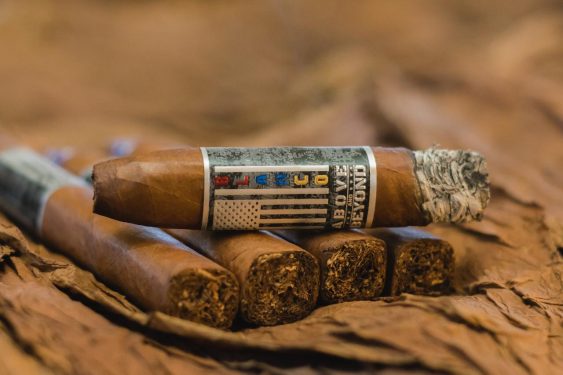 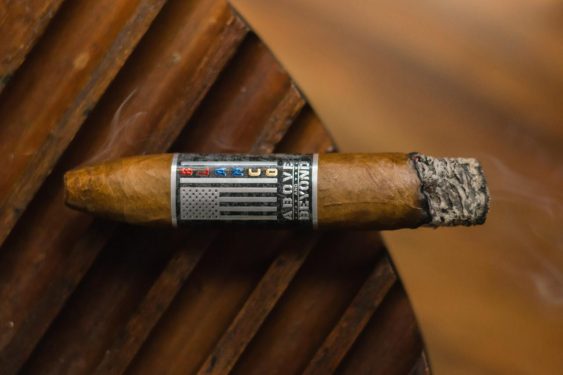 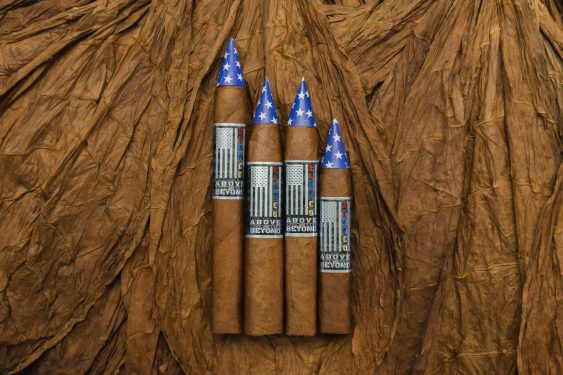 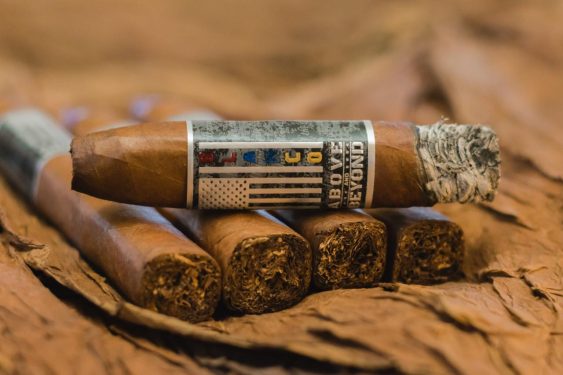 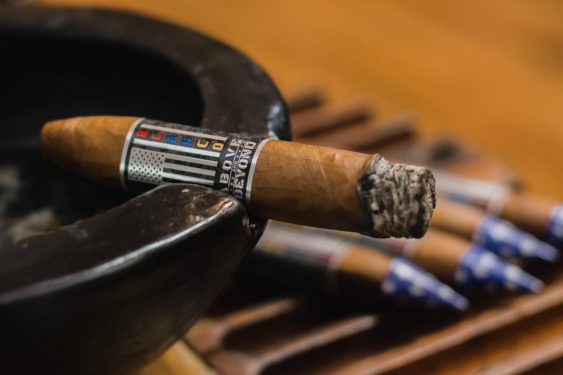 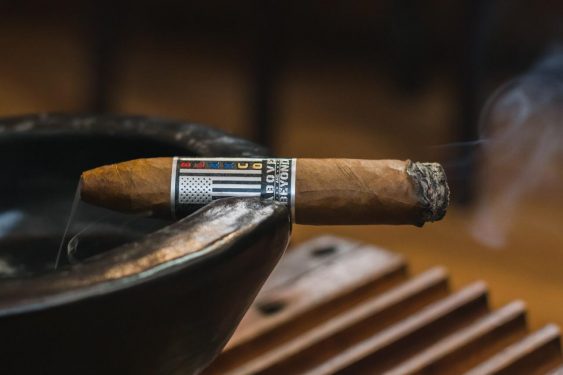 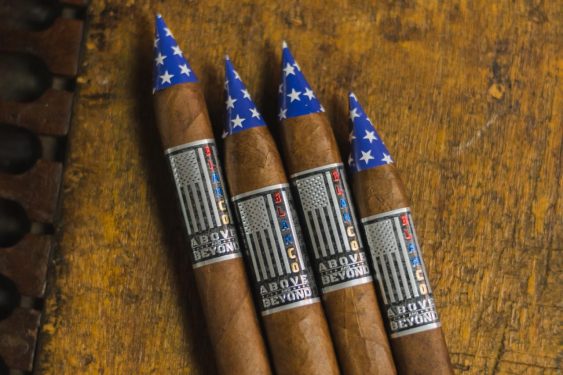